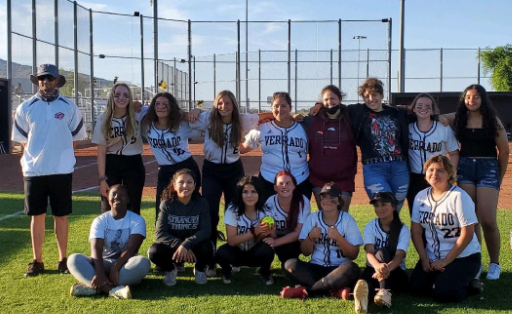 The day has come, on May 4th was the final softball game of the season for the JV team. Vipers played against Raymond S. Kellis High School in an intense game. It was the last game for both teams so the determination to win was strong. The scores were neck at neck during the first 2 innings until the opposing team started to lose their determination which caused a lack of teamwork and in their game. The Lady Vipers struck hard and won the game 10-3.

If you want a picture to show with your comment, go get a gravatar.