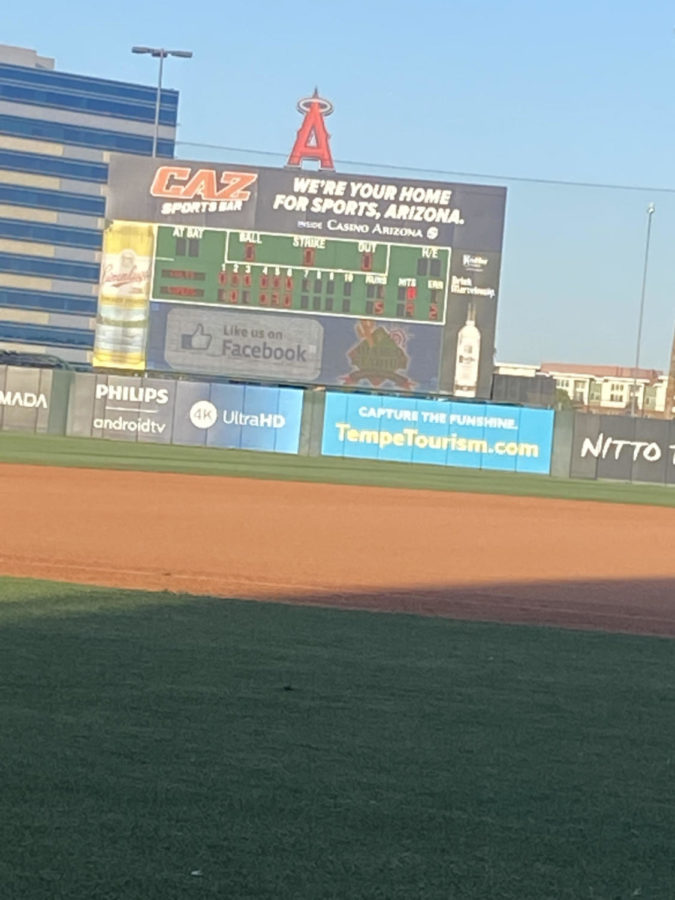 Verrado Baseball Advances to the 5A State Semifinals

Yesterday the Verrado Baseball team defeated Casteel 5-1, to advance to the state semis. It was another well-pitched playoff game for the Vipers, as the only run given was unearned. Joe Perez was great on the mound going 6 strong innings, keeping the Casteel offense in check. Tommy Chiappetti was good on the mound and finished off the final inning.

Offensively, Garrett Hicks collected 3 hits and multiple RBIs. Larry Haskins double down the left-field line and would eventually score to get the scoring going. Brendan Killeen added on with a triple. Overall this was the best game the Vipers have played so far in the playoffs, hitting-wise.

The next game for the Vipers will be on May 11th, they will face the winner of the Casteel vs Horizon game. Regardless of who wins that game, they will have beat Verrado twice. Whereas Verrado only has to win once, due to the double-elimination format.